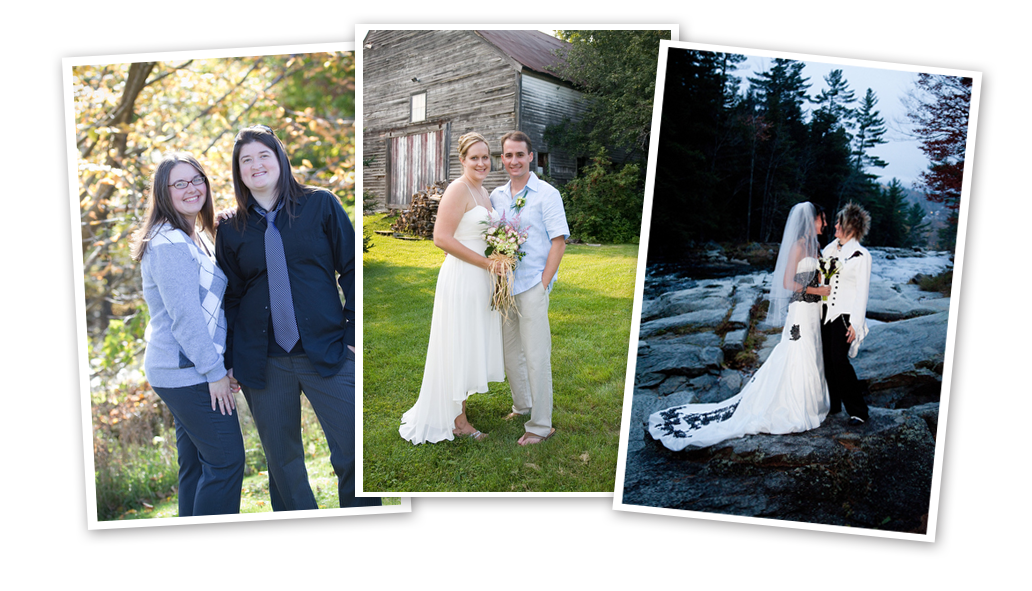 PHOTOGRAPHERS:
All photos and video on the site are from NH Elopements,
Contact Meghan by clicking here, for more information. | 603.986.6234

JUSTICE OF THE PEACE:

Check out our video page, HERE.

Click here for a few of our favorites.
Check out The Valley Originals, for a complete list of dining in the MWV!

* On-site Justice of the Peace included with their Elopement Package 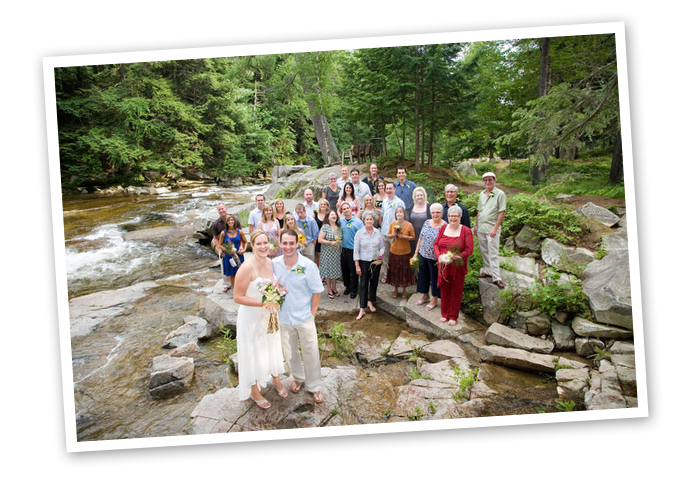 How to get a marriage license in Bartlett or Jackson, NH. 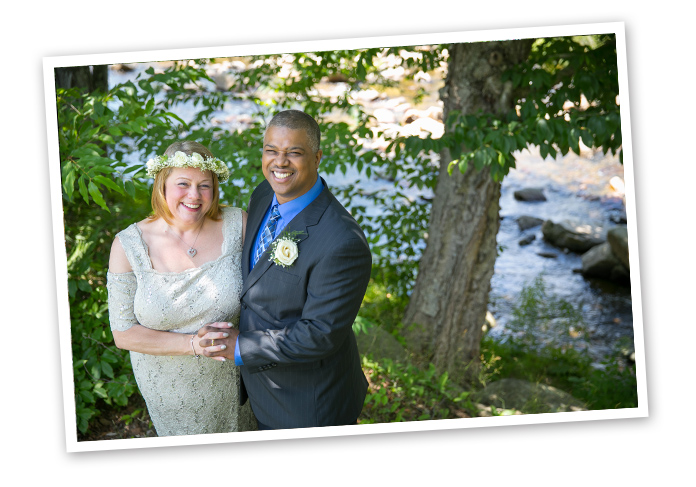